The entrepreneurial activity was created in 1966 by the founder Tommaso Sardelli. The civil and industrial construction sector, in particular the rehabilitation of concrete structures, was the driving force until the early eighties when considerable potential was glimpsed in the paint market. Thanks to a prospective industrial vision, SARDELLI Srl was established in 1980 via the conferral of the sole proprietorship. Sardelli Srl was one of the leading companies in the construction of the coal-fired thermoelectric plant of Cerano, and of countless other sites of national interest scattered around the peninsula.

Subsequently, in the nineties, Sardelli srl merged into the T.S.M. “Surface Treatments of Metals” Srl. It was in those years, thanks to the intuition and vision of the founder, that the company further diversified its services with an eye to the aeronautical market of acoustic and thermal insulation and special coatings (vinyl ester and butyl rubber), acquiring technologically updated equipment, highly qualified personnel and mandatory certifications for specific activities such as UNI EN 9100 and UNI EN ISO 9001. It is in those years that large orders were acquired such as Agusta Brindisi , today Leonardo Helicopters Division, and Ilva, now ArcelorMittal, still consolidated customers in the company portfolio. It was in those same years that Tommaso Sardelli decided to invest in his Brindisi plant, expanding the plants, in order to paint wind towers, now found throughout the Mediterranean basin and in Northern Europe, built by important clients such as Vestas Wind System. A / S, Repower System SE and Suzlon Energy Limited.

In 2004, TSM underwent the generational transition with the support, in management, of the daughters Amanda and Serenella Sardelli. Amanda became involved in business management and the commercial process, Serenella in personnel management, the productive heart of the company. This generational change was necessary because in the immediately preceding years, the administration and management of the company had been entrusted to people outside the family; the external management had generated a very significant debt with the tax authorities. The new management, assisted by the founder,not only faced this situation with determination, but also gave considerable impetus to the already consolidated businesses, with evident results to date, both in terms of balance sheet and in terms of capabilities.

TSM today employs about 200 administrative and operational staff and has branch offices in Lombardy, Piedmont, Veneto and Puglia. 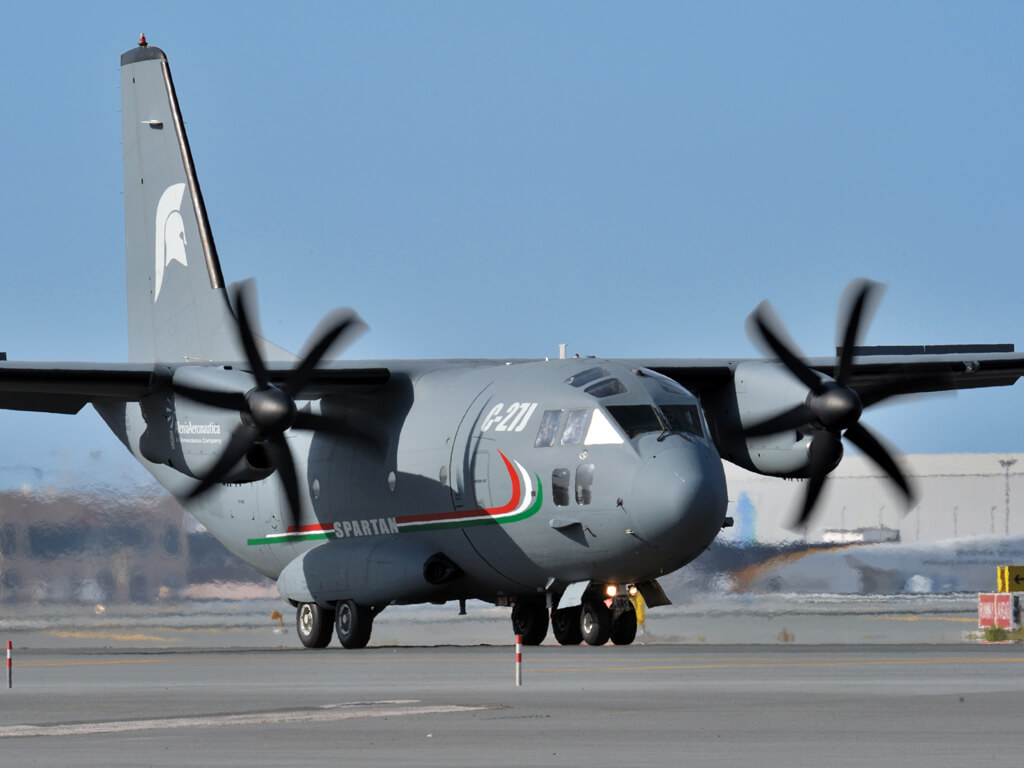 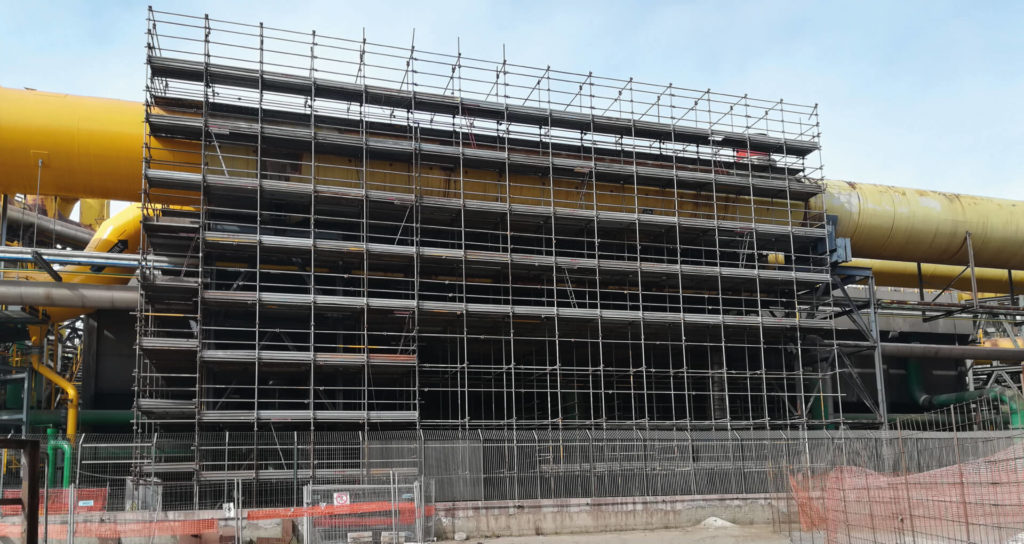 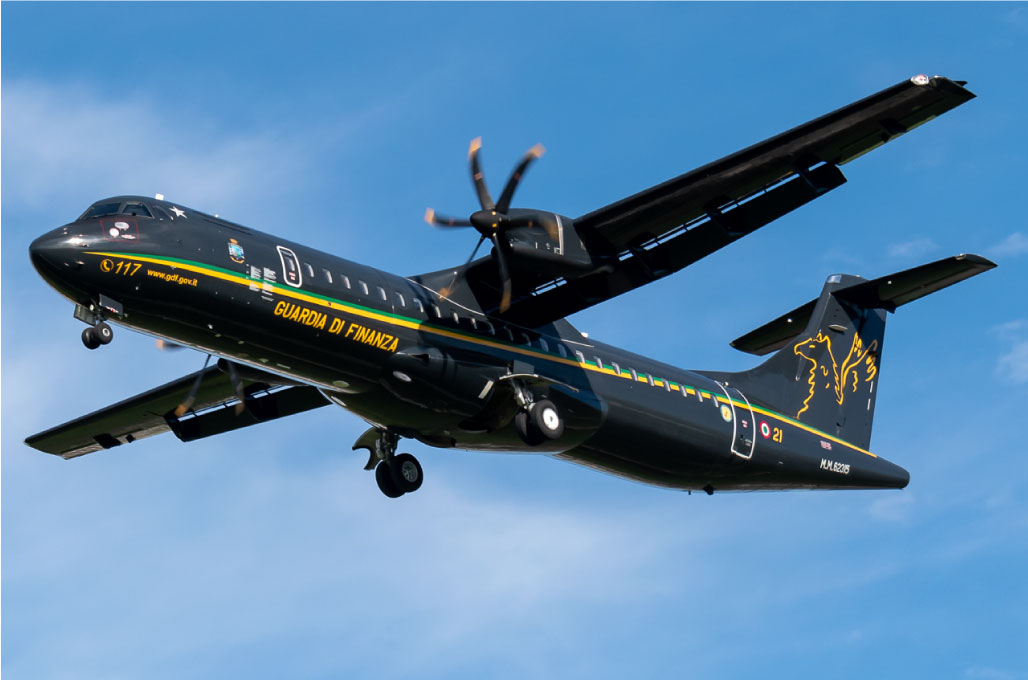 The activities take place on three lines that provide for the possibility of applying three different cycles in sequence at the same time. Handling is carried out with 6 forklifts (from 2 to 20 tons) and through motorized translators that operate on parallel tracks.

The structure is equipped with a paint warehouse and two workshops, one dedicated to mechanical repairs and the other to the preparation, with numerical cutting machines, of the sheets for insulation activities.

The complex is completed by an office building, on two floors, a fire control unit, a compressed air unit, a changing room and a canteen.

The plant, structured as follows, is able to express an average potential of treated surfaces of approximately 50,000 square meters / month.